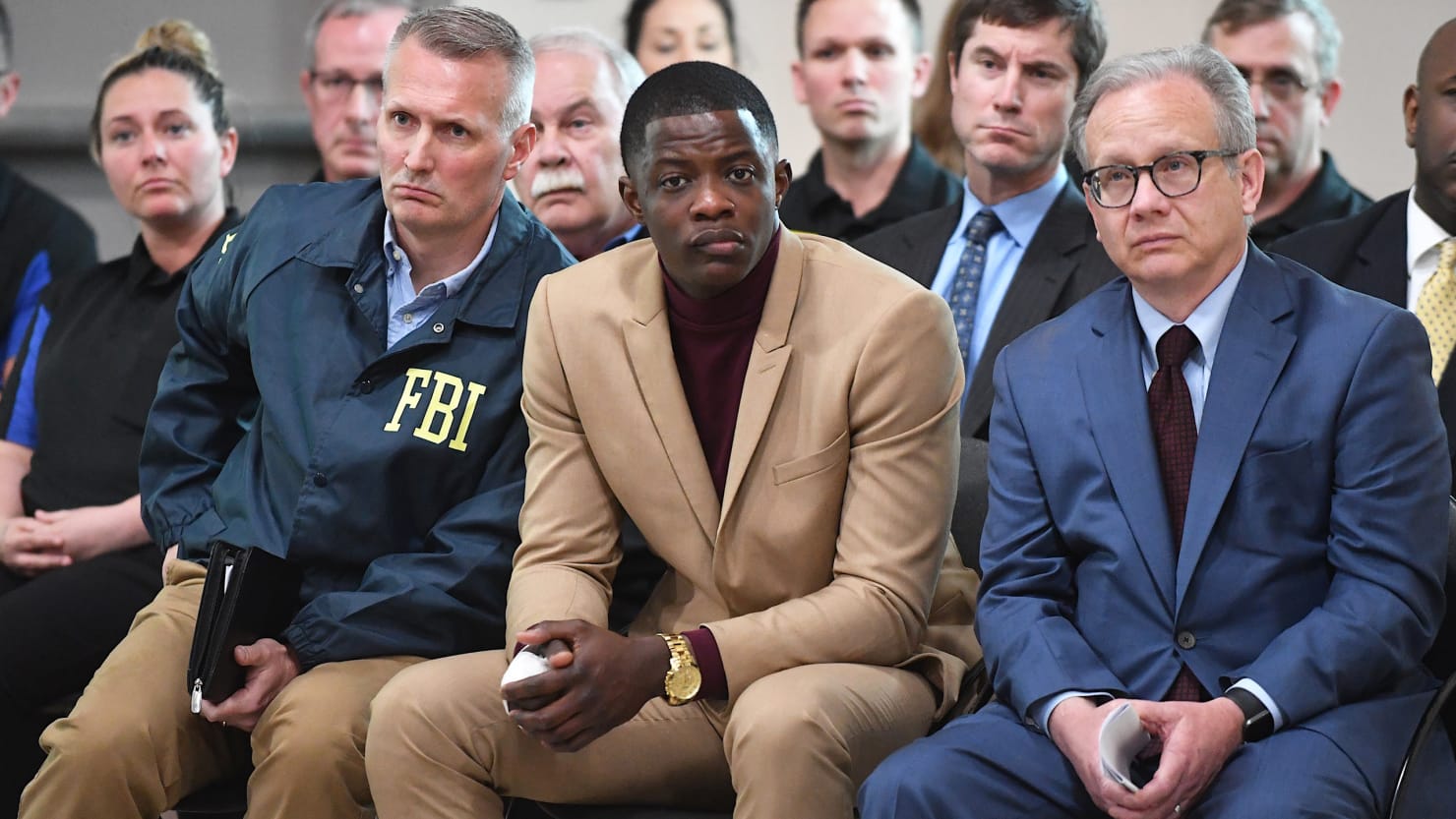 Sometimes, doing the right thing makes you a hero. Not only did James Shaw Jr. grab an AR-15 from the hands of a gunman to stop him from killing more people, but he also started an online fundraiser for the victims.

Originally posted on the Daily Beast.com

James Shaw Jr., who grabbed the scalding barrel of an AR-15 to take it away from a gunman in Nashville who massacred four people and shot two others at a Waffle House on Sunday, has already raised more than $16,000 for the victims of the rampage.

Shaw, who has been hailed as a hero by witnesses and authorities alike, created a GoFundMe account for those injured in the shooting, in which a nearly naked Reinking allegedly started shooting at a Waffle House at about 3:30 a.m. Sunday.

“Please take the time to donate as all of the proceeds will be given to the families,” Shaw, 29, wrote on the page. “Thank you again for your generosity and blessings!”

“You don’t get to meet too many heroes in life,” Waffle House Chief Executive Walter Ehmer said of Shaw, at a press conference several hours after the attack. “We are forever in your debt.”

“I was completely doing it just to save myself,” Shaw, who was grazed by a bullet and treated for a minor gunshot wound, said at the press briefing. “Now, me doing that, I did save other people. But I don’t want people to think that I was the Terminator or Superman or anybody like that. It was just, I figured, if I was going to die he was going to have to work for it.”

Nashville schools are on a lockout Monday as police continue a manhunt for Reinking. The affected schools have already been searched and cleared by local police, but no guests or visitors will be allowed inside until the suspected shooter is apprehended.