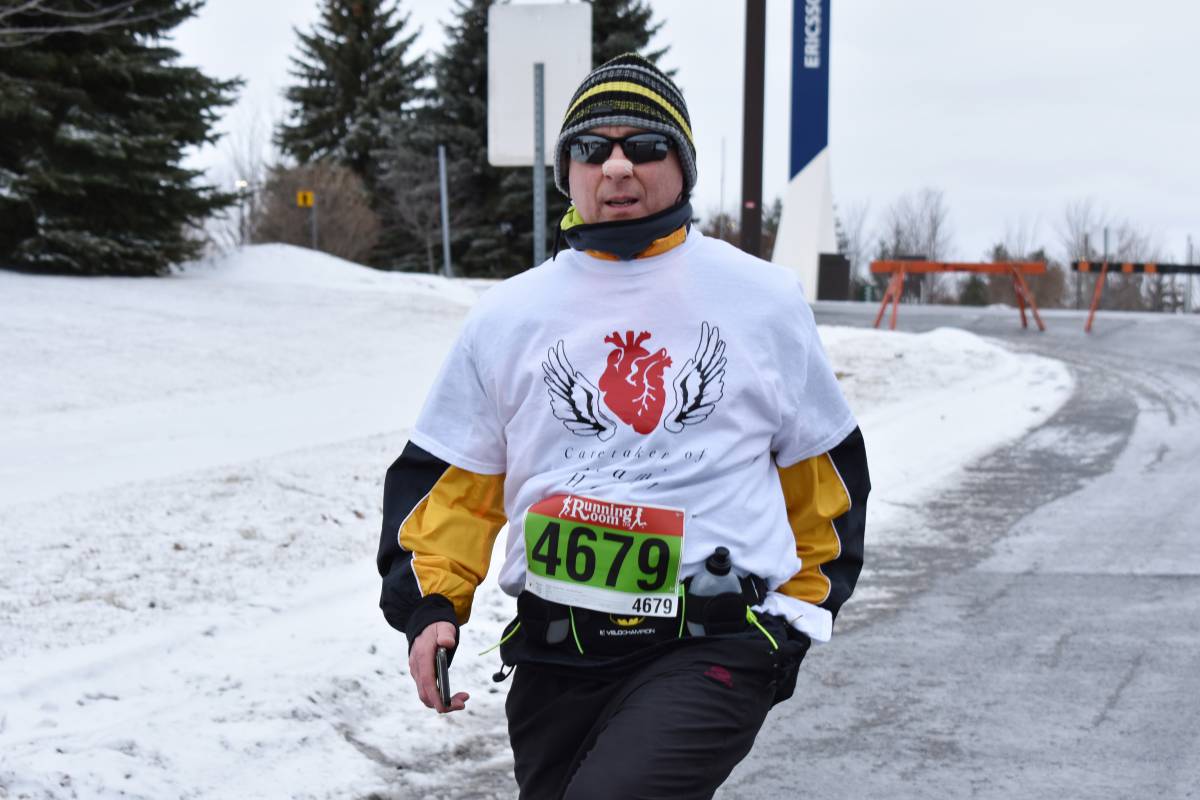 This story from GlobalNews.ca tells the story of a man who runs a race after receiving a heart transplant from a 22-year-old. The best part? The donor’s family was there to cheer him on.

Most people have a bucket list of things they want to do before they die. John Dickhout made a list of things he wants to accomplish after he learned he was going to live.

The 55-year-old Welland, Ont., resident ran his first 10-kilometre race in Ottawa over the weekend since receiving a new heart in 2016. On the sidelines to cheer him on were the family members of his heart donor.

“It was so special to have them there,” he tells Global News. “My family and I are so filled with gratitude but it’s also humbling that they’ve expressed so much gratitude for the chance to see their son’s legacy live on in some way.”

Adam Prashaw was only 22 when he died from an epileptic seizure in January 2016. The transgender man had suffered from epilepsy all his life and had undergone a series of brain surgeries to stop his seizures. Although he had gone a considerable amount of time without an episode, he had a seizure when he was in a hot tub and drowned.

But his parents didn’t think twice about making good on his decision to be an organ donor.

“The [doctors] did their best to keep him alive, but after a while, it became clear that it wasn’t going to be,” Dickhout says. “There’s never any good that comes out of the tragedy of the loss of a young person, but at least [his family] can find some meaning in it.”

Dickhout says he’s always been a “pretty positive guy” but that this experience has magnified his desire to take life by the horns and live it to its fullest.

“I said to someone the other day, ‘This diem isn’t going to carpe itself.’ I’ve come to learn that Adam was a full of life character, and now I feel like I have this second family whose son’s decision I must honour.”

Dickhout says the first time he connected with Adam’s father, Rick, was a bit of a blur, but it was a day of mixed emotions, as can be expected.

“There were a lot of tears — both happy and sad,” Dickhout recalls. “We talked a lot about life and death, and how in one weekend, his family was losing a member while mine was getting one back. We talked about how we had a convergent and divergent weekend.”

Shortly after their first meeting, Dickhout participated in the Canadian Transplant Games, which he describes as the Olympics for transplant patients and donors.

“At that event, 25 of Adam’s family members came and watched me run a 5K race. That’s when I met his mother and siblings, and the family tree was complete.”

In addition to running the 10K, Dickhout’s list also included pursuing his latent dreams of acting. So now, the former director of a call centre is a full-time actor and says he’s “doing OK at it.”

“I’ve been given a do-over. Now is the time to follow my dreams.”